Book One of an Epic Fantasy Series 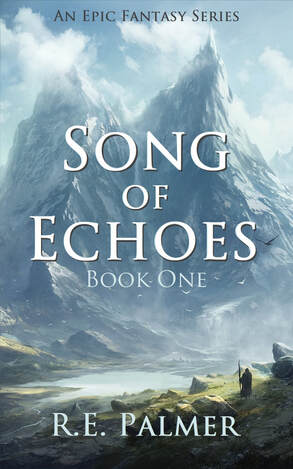 ‘All that has gone before is woven into the Song; joy, sorrow; kind acts and cruel acts; creation and destruction. Past, present, and what has yet to come, make themselves known — if you know how to listen.’

For three hundred years, the people of the Five Realms have lived in relative peace, protected by their great leader, the Archon. Yet, far to the north, in the frozen lands beyond the Draegalen Trench, the Ruuk stir, driven by a rising evil, long believed banished from the world. But rumors questioning the Archon’s ability to defend the realms once more, persist.

Elodi, the Lady Harlyn, uneasy in her new role following the death of her father, and Toryn, a farmworker and outsider in his village, must discover a way to fight an enemy that all but defeated their ancestors.

My book is available in paperback and for the Kindle from Amazon.

I plan an audio edition in the next few months.

"Song of Echoes is a rich fantasy adventure in the tradition of Prydain, Earthsea, and dare I say Middle-Earth. It strikes that balance that's hard to achieve but crucial in fantasy: beautiful world-building and a forward momentum plot."
Read the complete review at The Wood Between the Worlds

"I really enjoyed the story. Our two leading protagonists, Toryn and Elodi, were very engaging and they both carried their stories well. Fans of high fantasy would thoroughly enjoy this one."
Full review at CBY Book Club

"If you are a fan of stories involving Magic, epic battles, ominous evil, and “must fight against the odds” type of plot this is the book for you."
​Full review is at Chelles Book Ramblings

I spent many hours (way too many) searching to find a suitable artist/ image for the cover. I eventually stumbled on the amazing work of Kentaro Kanamoto, and as soon as I saw his work, knew it was perfect for my series. I feel it captures the world of the Five Realms as I had imagined while writing the first book. 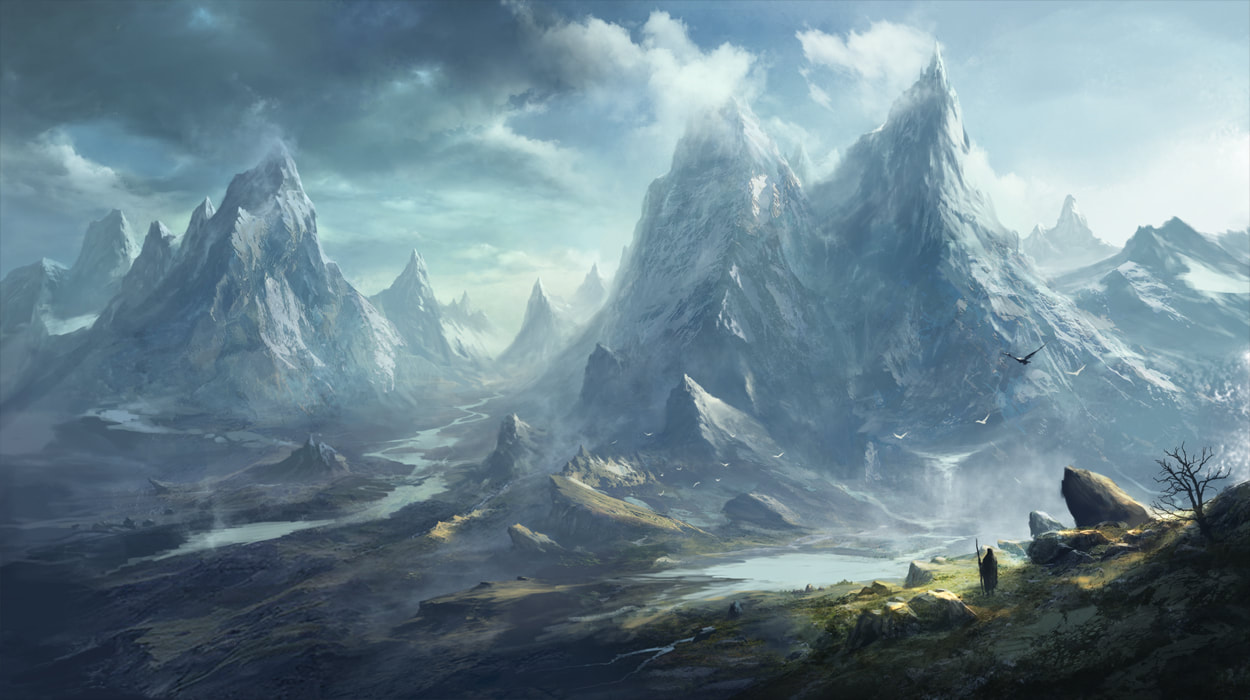 It wouldn't be an epic fantasy book without a map!